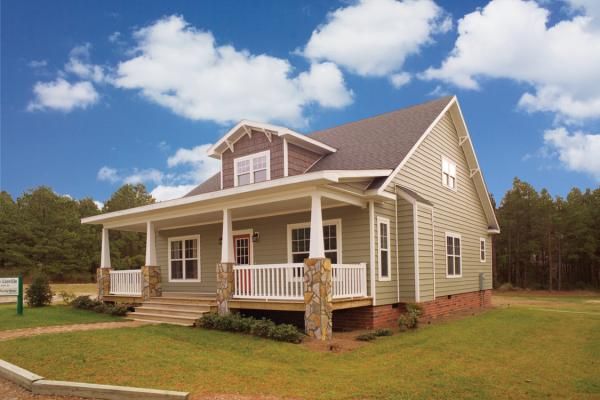 Urban architecture has changed so much over the course of the last century, as populations have shifted into cities and towns in large numbers and the pressures on infrastructure and public space has continued to grow. Architects and urban planners have had their work cut out for them, but urban architecture is a beautiful thing and even if it has been designed in a functional manner, such as with the concept of modular homes, it serves a purpose that fits snuggly into an urban network and provides fast and simple solutions to residential problems. Although it may seem like a modular home in essence is cutting out the middleman of designers and architects, it has in fact been originally designed with these experts an integral part of the process, with the knowledge and expertise of urban architecture and town planning to make sure everything comes together nicely in the end.

Modular homes and prefab homes offer a cost-effective and speedy solution to the traditional home design and build process. They have been designed in advance in such a way that they can then be built in a factory-like setting indoors. The individual components and parts are then wrapped up and transported to the location of a build where a construction team assemble them together. Think about it like a giant flat-pack furniture operation where the end result is a house (that is of course a simplistic view, but it gives you the idea).

In many cases the term prefab (prefabricated) and modular are used interchangeably when describing this type of home build, where sections of a building have been designed and built off-site and then put together when they arrive on site. A modular home is not a mobile home though, as they are still placed on permanent foundations, whereas a mobile home can be moved to various locations.

What is the difference between a modular home and those that are built from scratch on site?

The major difference between a modular home and a traditional home build is the speed with which the final construction can be completed. Due to the process of prefabrication of modular homes where components are designed and built, in mass, on a factory-like production line, the assembly on site can take just a few weeks rather than the few months minimum expected on a traditional build. The drawbacks are that there is no chance for any individuality in the design of specific houses within the project, and less flexibility in other factors, but it is an interesting concept, nonetheless.

In some urban locations there is a need for conformity and a simple solution for large-scale residential homes and projects. Modular homes and other types of urban planning can help bring about large residential populations in a functional way that slots nicely into an existing urban environment. Although it might not require the help of an architect and designer for every single unit on a construction site, urban planners, designers and architects are at the heart of the design process to ensure that everything comes together perfectly on site when the modular homes are assembled by construction contractors. 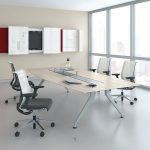 Get the Right Furniture Meeting your Safety and Functionality Needs 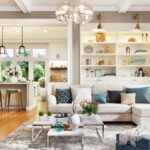 Finding the Right Fit for Your New Home 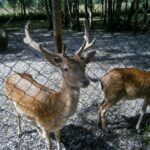